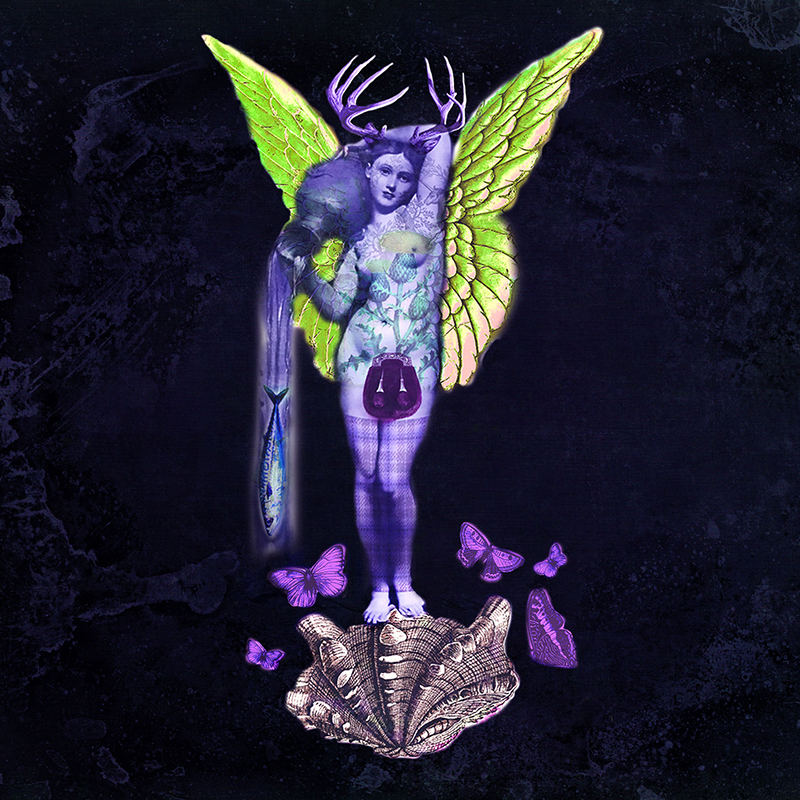 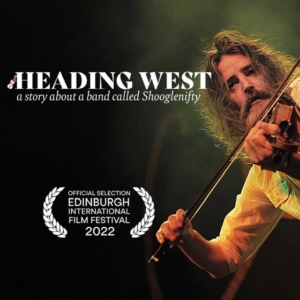 2017 was about re-grouping, recording and beginning work on a documentary about the band and Angus’s influence on Scottish music over the past three decades.  In June 2017, the band released a live video from the Celtic Connections concert featuring the talents of six leading Scottish fiddlers: Adam Sutherland, Charlie McKerron, Duncan Chisholm, Eilidh Shaw, Gavin Marwick and Laura Wilkie. You can watch it now on VimeoOnDemand

The documentary, now completed, is slated for release in 2022. Watch this space!

A few crazy promo videos were made during lockdown and an online album launch in September 2020. In Summer 2021 the band returned to live performance at some open air festivals, but also managed to produce yet another crazy promo. This time they were all in the same location. For 2022 they are keeping everything crossed for getting on the road again with dates in the calendar from May.

Buy on CD, vinyl or booklet with download code
Stream 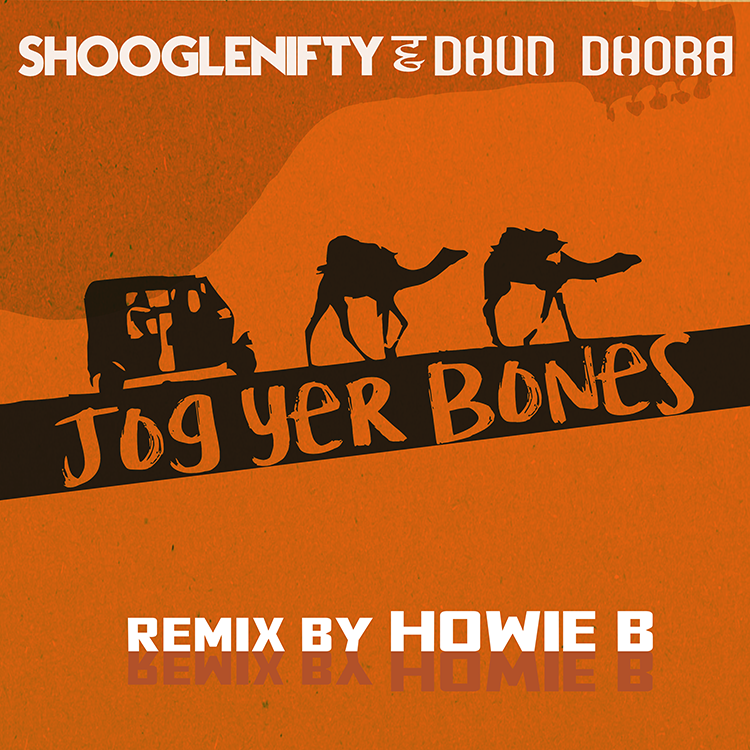 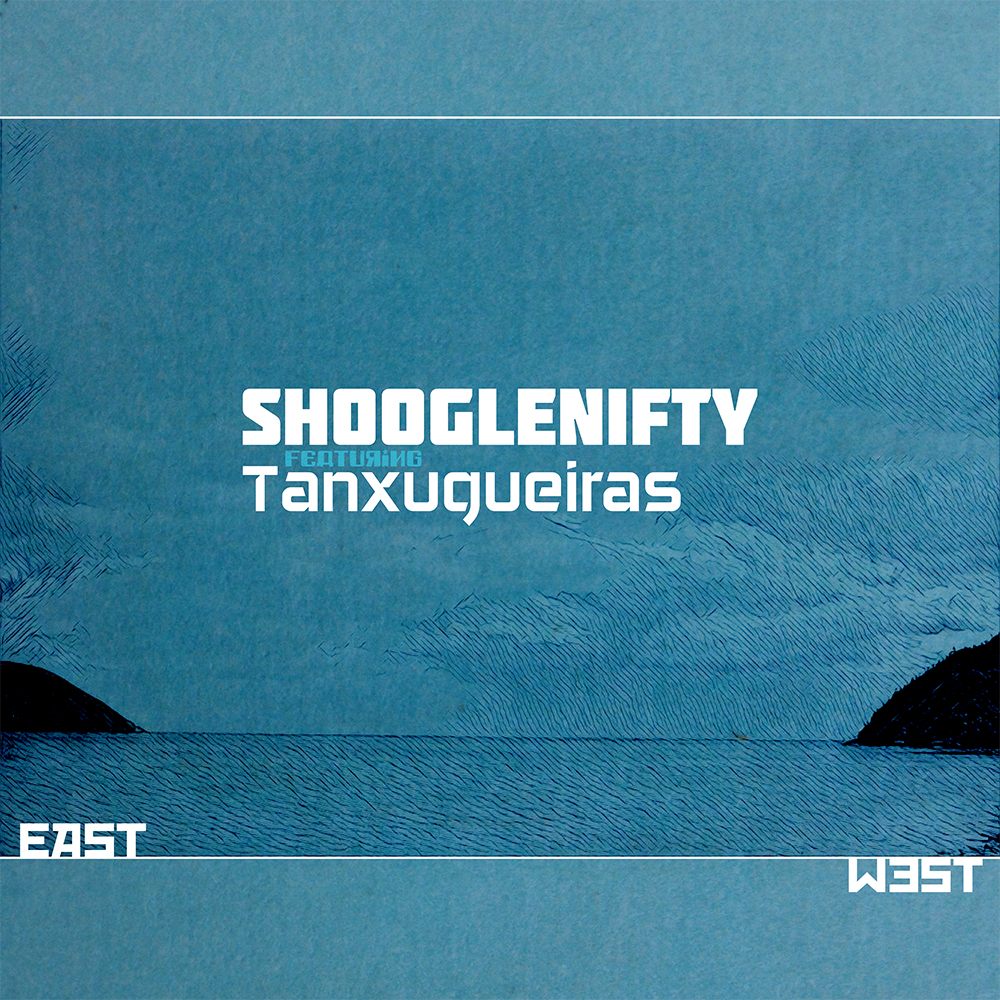 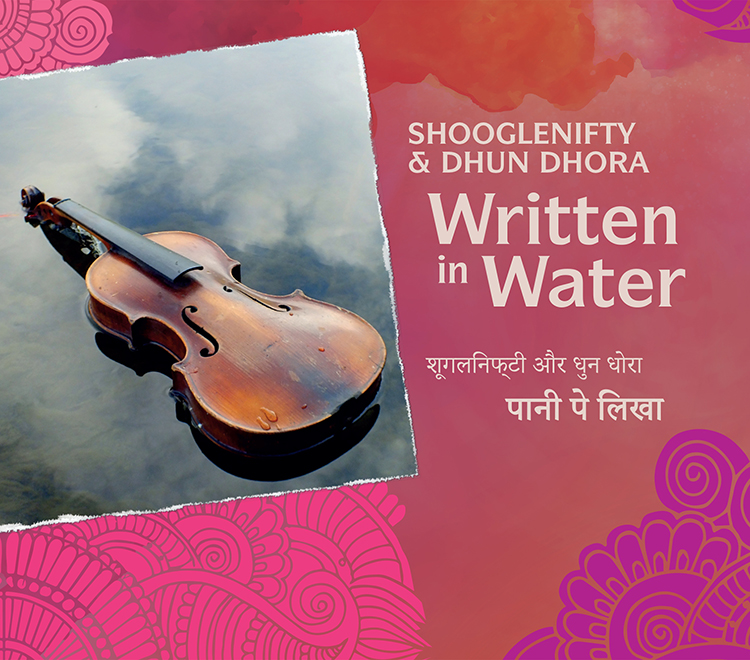 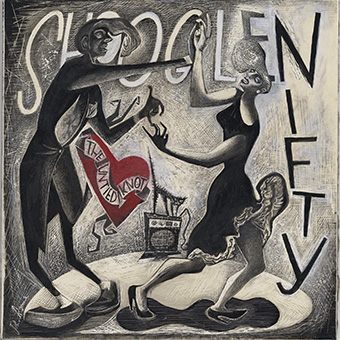 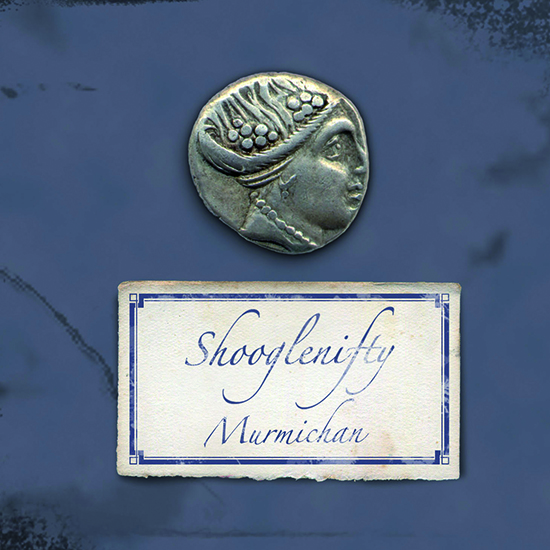 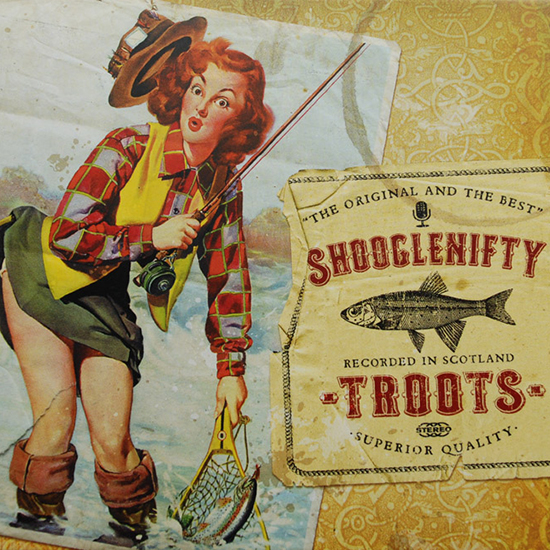 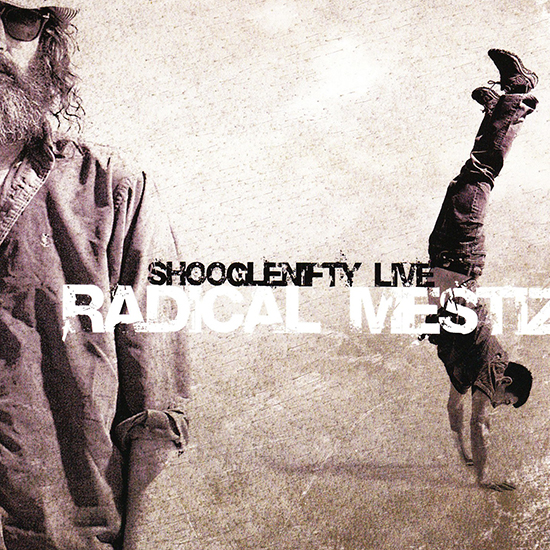 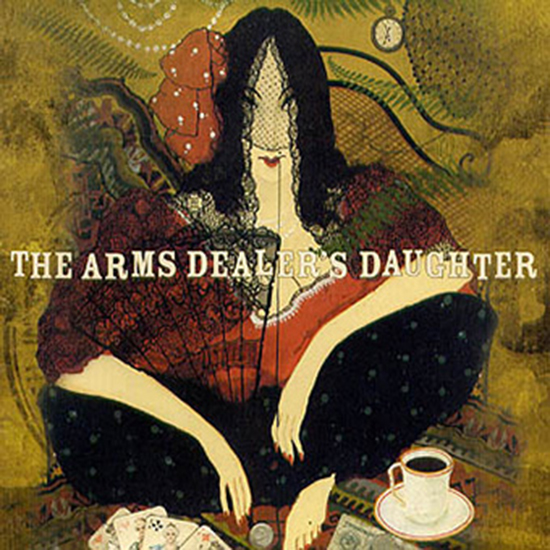 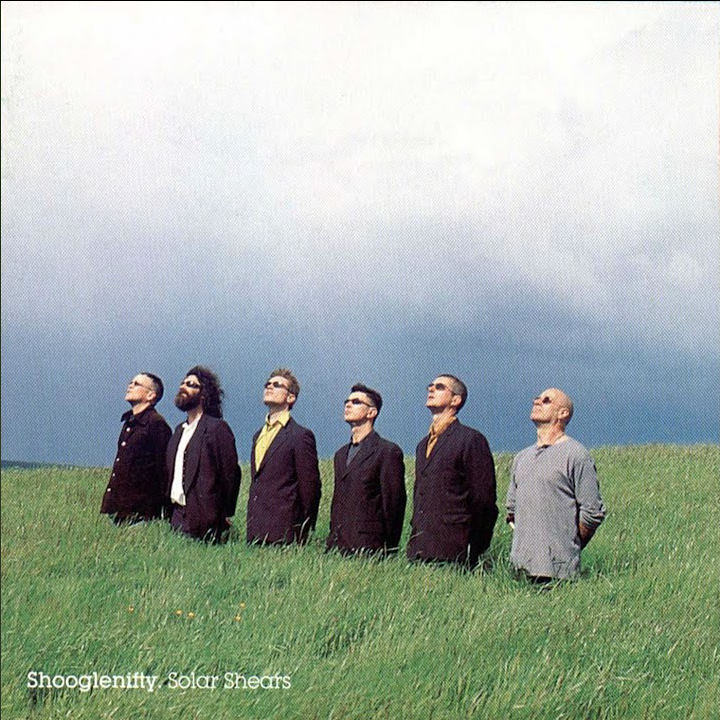 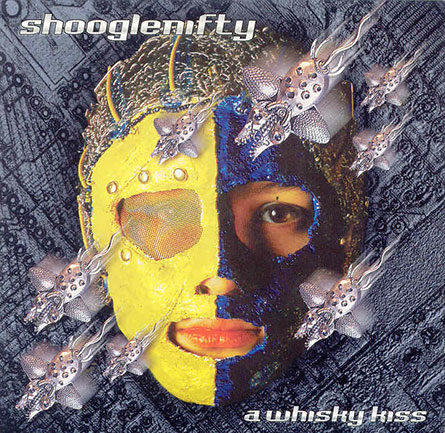 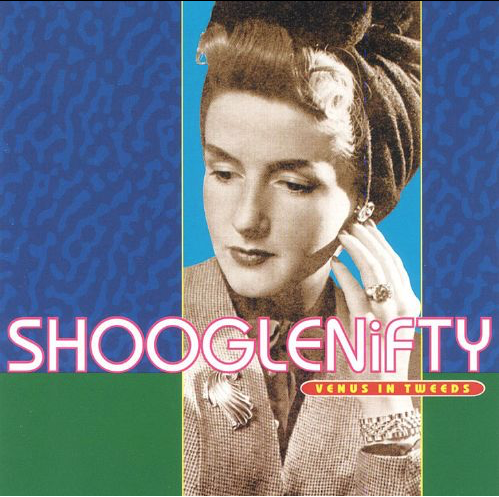 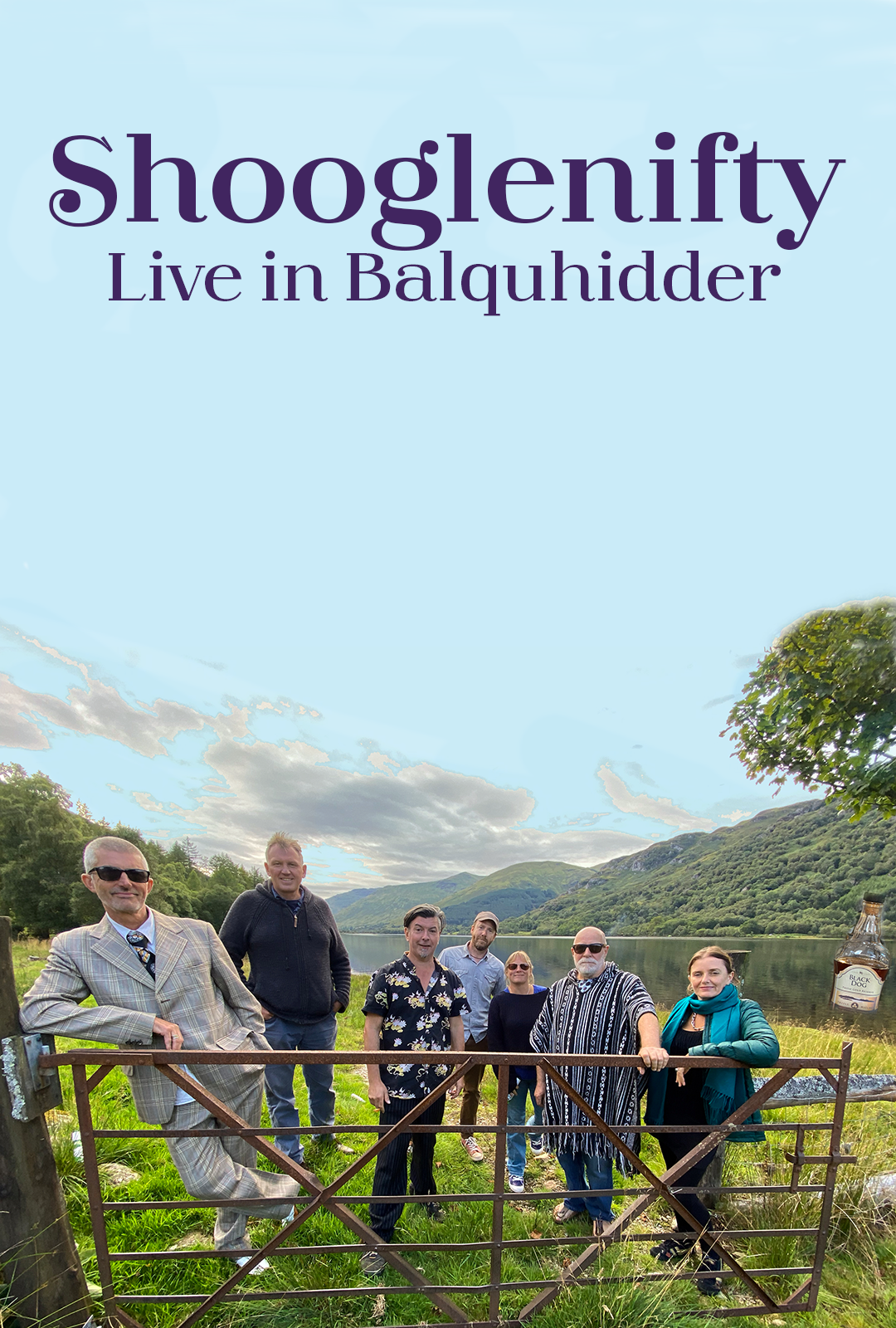 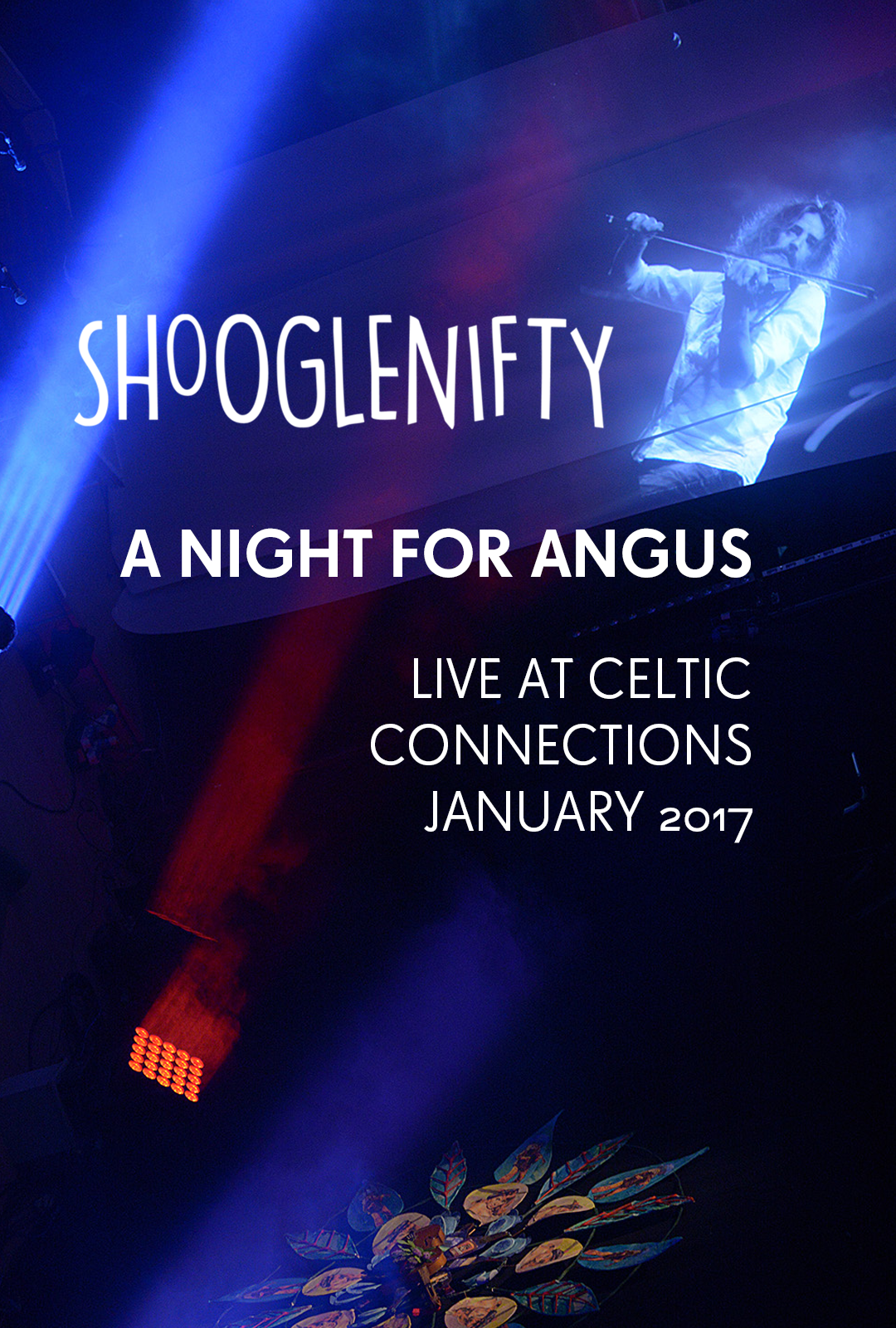 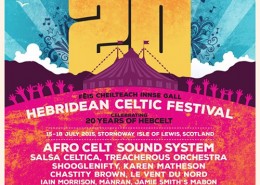 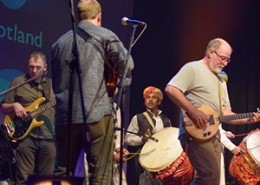 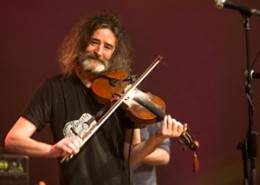