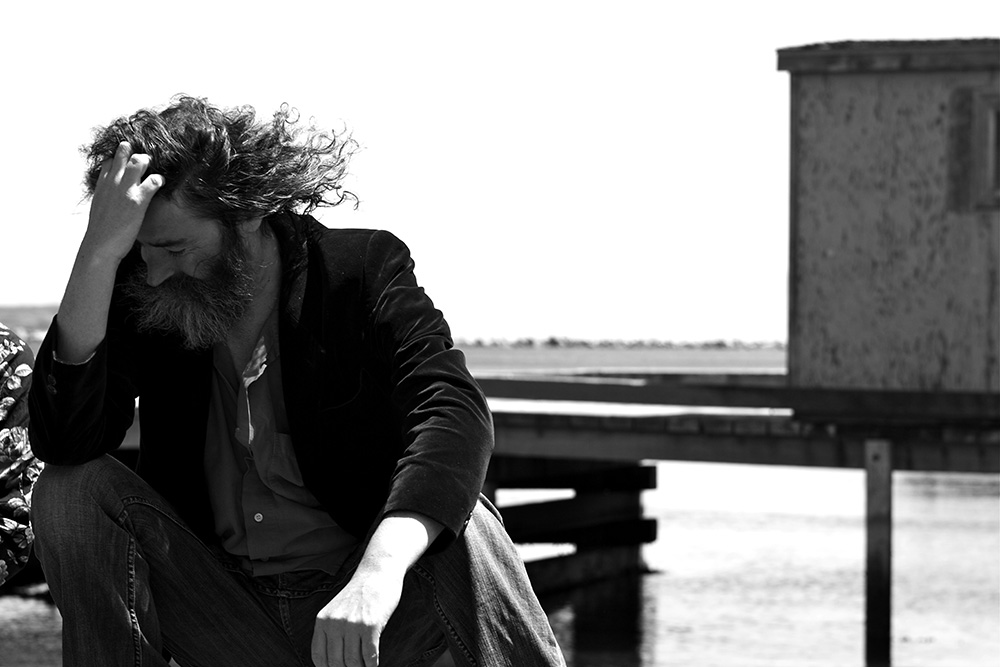 For all those of you who are wondering what the Shoogles are up to right now and what the band’s plans are for the future, finally a little enlightenment…

The questions we’re getting asked the most are: ‘who is going to replace Angus?’ and ‘are you carrying on?’ The answer to the latter question is a simple one, ‘yes’. But right now, we’re not ready to replace Angus. He was someone so close to us and so immutable that to parachute someone directly into his shoes does not seem fair: to us, to those of you who love our music, and to that person. No matter how amazing they are, they will be instantly at a disadvantage in comparison to Angus, who was so much more than just our fiddler.

But in the interests of carrying on and some rather large items on our ‘to do’ list (see below), we will continue to work with special guest fiddlers. Those of you who made it to our Night for Angus concert at Celtic Connections will have seen some quite epic performances and, schedules allowing, we will continue to work with some of those extraordinary performers and a few others. To be quite clear though, we are not carrying out an extended audition process to find a new fiddler, rather collaborating with members of the extended Shoogle family to produce new work and delight our audiences.

This rather neatly leads us on to the aforementioned massive ‘to do’ list. Just before Angus found out that he was ill we had put in place, and received Creative Scotland funding for, plans for making a brand new album in Rajasthan with our friends in Dhun Dhora (the band we collaborate with at Jodhpur Riff), and to make a documentary about that process. All this activity was to have taken place in October 2016, and the album was to be launched at Celtic Connections in January. Those plans were put on hold and rearranged several times as we learned just how serious Angus’s condition was, and there was the slight matter of James ending up in intensive care for several weeks at the end of August. From July to October we were living on shifting sand.

We all wanted to make the album, but efforts to get Angus to record some of the new tunes he was working on were overtaken by his illness. He got to the point where he felt he couldn’t play fiddle well enough to be recorded. We knew he was playing about with garage band on the new iPad that we bought him, and could still work on his tunes on the mandolin, but at that point he hadn’t let anyone hear his new compositions.

October was fast approaching. No one wanted to travel to India without Angus and he really wanted to be well enough to go with us. But in the end it was not to be. Our friends at Jodhpur Riff made rapid contingency plans to replace the band at the festival, and Angus passed away on 9 October 2016.

So our show at Celtic Connections became a tribute to our much loved and admired fiddler, and we used some of our funding to film the gig. This footage will form a stand alone video of the concert and will also be used as part of the documentary. It will take a more winding path now than originally planned.

As for the album it is our hope to complete it this year. There are lots of tunes that we were working on with Angus that we want to include. We got hold of his iPad after he died, but sadly the tunes he was composing could not be found. It seems that he had not figured out how to save his work.

As part of the wider album project we will travel to Santiago in Spain in August to play some gigs and most likely do some recording with our friends from A Banda das Crechas, whom we have known and played with since the early days. And we will finally get to Rajasthan in October to play with Dhun Dhora, whom we hope will be very much part of our future. We will also record with them, as planned, in the Mehrangarh Fort in Jodhpur.

Our immediate plans are to finish the mix for the video of our performance at A Night for Angus and release it on Vimeo. We know many of you are looking forward to seeing it. The proceeds from the video will help us complete the documentary, and also act as a fundraiser for Cancer Research.

We will continue to play live too – you’ll see that we already have some gigs scheduled in England with Eilidh Shaw in May. Playing live is extremely important to us and we’re really looking forward to this short tour with Eilidh, and some other dates that are still in the planning stage. It’s crucial for us to feel the reaction of you, the audience, to our new material and to hone it in that setting. The last thing we want to become is a tribute band to ourselves, just hammering out the old favourites (but don’t worry we’ll still be playing them!).

As you would expect our collective mood is subject to wild fluctuations and there’s no doubt that this year will not be plain sailing for the band. However, just last week we received an unexpected boost when Angus’s sister Fiona found a couple of new tunes that he had been working on, stashed on her old computer. It seems he had worked out a way to save them after all.

So there’s a lot to do, we need to salvage those precious tunes from Fiona’s rickety old PC, arrange and develop tunes we’ve been working on for a while, write new tunes, play more gigs, record an album, and make a documentary (phew!). The whole year will be devoted to that effort, to working with collaborators, old and new, and to working through our grief, which is, by turns, firing up and backfiring on all this effort. It’s melting our heads at times but as Angus once said, if you’re not living on the edge, you’re taking up too much room.

Shooglenifty will be appearing at: Saltaire Live (Victoria Hall) on Friday 26 May, The Water Rats, London on Saturday 27 May and at Lewes Con Club on Sunday 28 May. Tickets and details are here

Shamless plug no 2: our totally retro and totally cool ACID CROFT t-shirts are now on sale. Get yours here