John Byrne has quietly become a national treasure over the past couple of decades. Arguably Scotland’s greatest living artist: he recently had a major retrospective at the National Portrait Gallery and several of his portraits are included in the gallery’s  permanent collection. He is also well known as a writer of plays, films, and TV series (Tutti Frutti anyone?). One of his best known works, The Slab Boys, has just completed a sell-out revival at Edinburgh’s King’s Theatre.

Given such a stellar career you might wonder how we persuaded him to design the cover of Shooglenifty’s new album. It’s a simple story, the band bumped into him at a gig and, as a fan, he offered his services. Despite James losing his number not once but twice, the brief was (finally) despatched and the great man duly delivered (some months before the band as it turns out).

Getting Byrne to design the cover for The Untied Knot saw him continue a long love affair with music. In the 1960s and 70s he designed covers for folk luminaries Stealer’s Wheel, Gerry Rafferty, Billy Connolly, and Donovan. A less well-known commission was received from The Beatles in 1968, for the album that was to become The White Album. Byrne’s design wasn’t used, but reappeared in 1980 as the cover for The Beatles’ Ballads compilation.

To see The Untied Knot’s cover join this illustrious list is big deal for the Shoogles (all fans of Byrne’s work) and we’re looking forward to sharing it with you when the album is released at our special 25th Anniversary Concert and CD launch at La Belle Angele, Edinburgh on Saturday 16 May. We hope you will join us, and pick up your own copy. Tickets are on sale here.

Covers are reproduced below with kind permission of John Byrne RSA 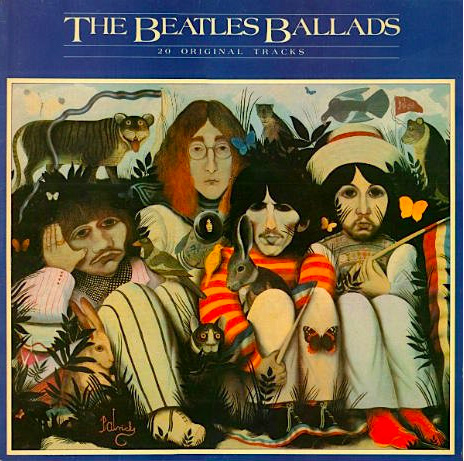 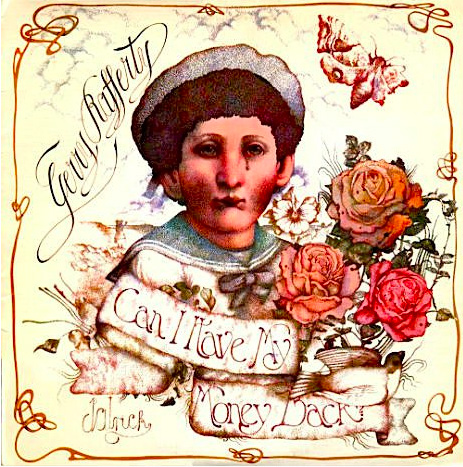 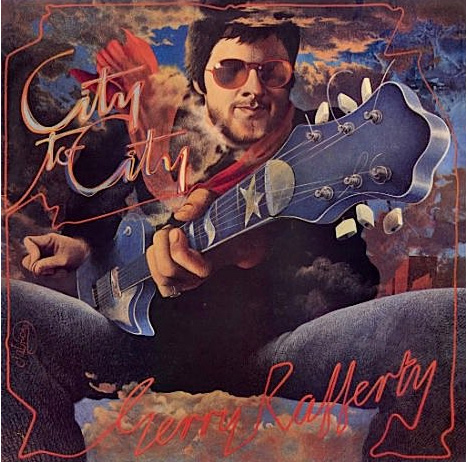 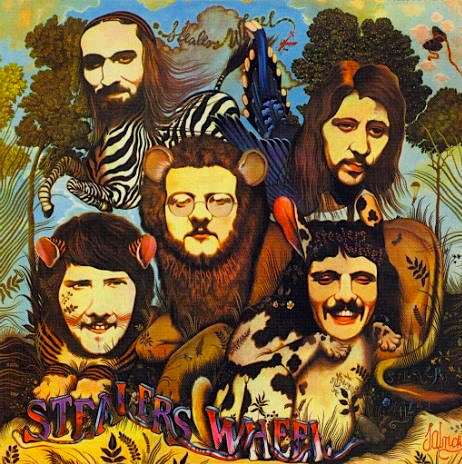 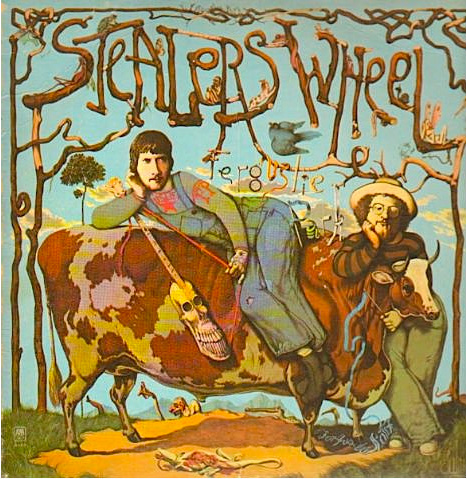 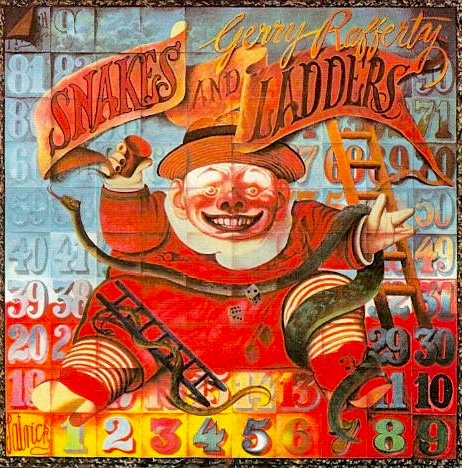 Check out our summer festival preview